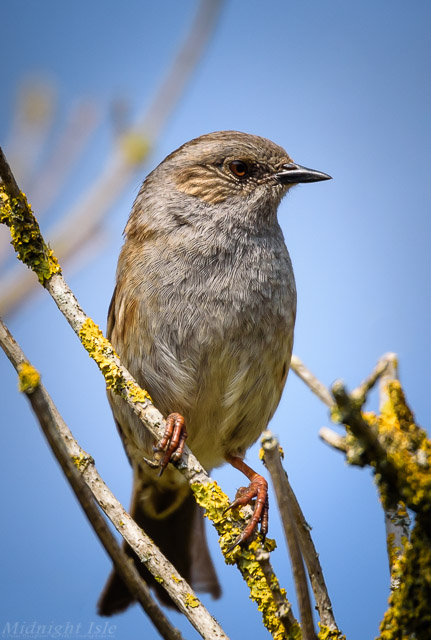 A second revision of an old favourite, re-processed from the same digital negative.

With the first version, I processed the sky separately and combined the two parts using a layer mask, in doing so softening the ridge slightly.

This time round a better understanding of raw processing meant that I instead worked with exposure controls, HSL sliders, and graduated filters to bring out a more pleasing sky without needing layers. Along with better colours, contrast, and removal of unnecessary distractions, it really reinforces the benefit of returning to past work with new tools, skills and experience. 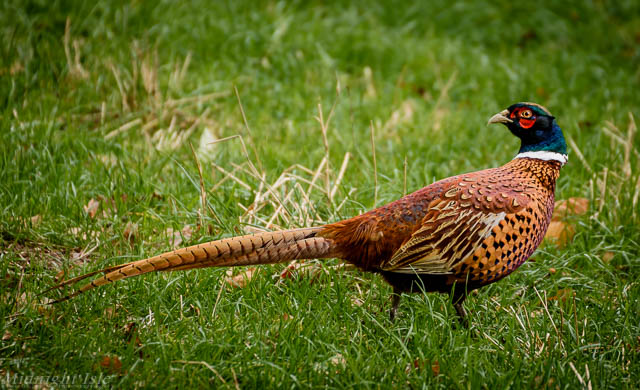 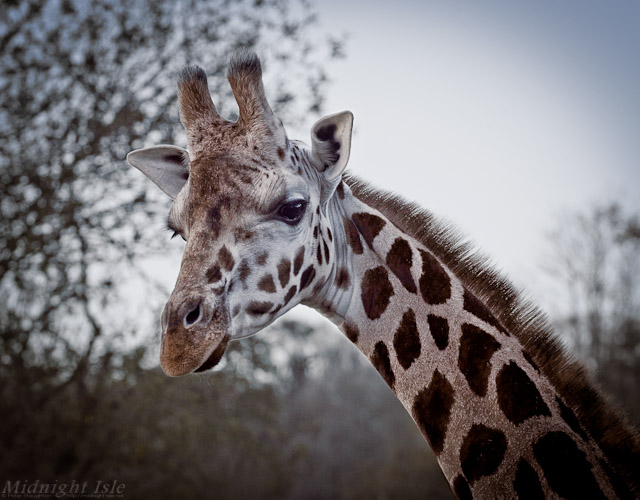