For example, some will say that an image where edges have noticable halos means too much sharpening has been applied, and whilst that may be the case, it might also mean simply that manual intervention is required to repair flaws caused by the sharpening algorithm - i.e. more processing required.

Sometimes knowing what "too far" is means deliberately going to extremes then reining back to normality, leaving the image for a bit, and seeing what fresh eyes make of it; re-assessing the image and deciding whether to tweak, re-do, or go in a different direction.

There is always a balance between producing an acceptable image, getting the best possible out of a photo, deciding what is good enough for a first version.

The evolution of this image can be seen below - some people would have stopped at the third. A week ago I was content with the fifth, but after coming back to it I made further adjustments to reach this first version. It's still not perfect, but then not every picture has to be. 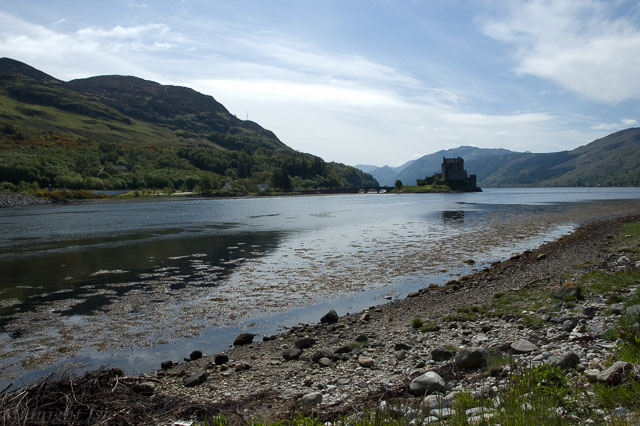 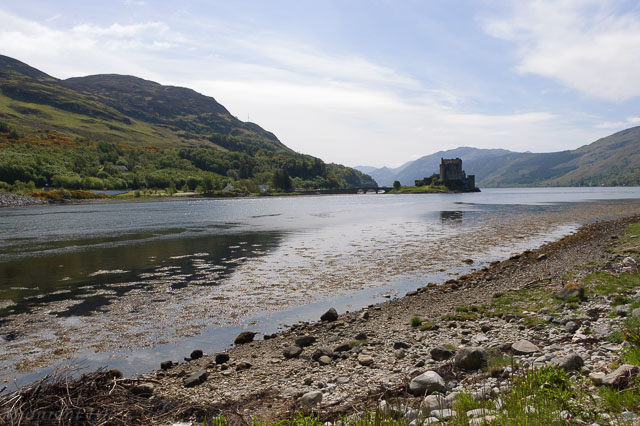 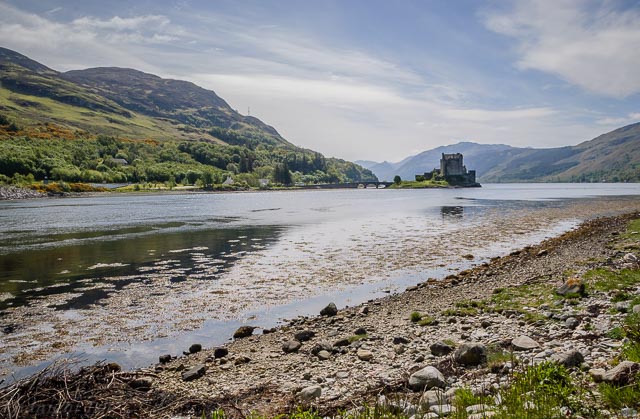 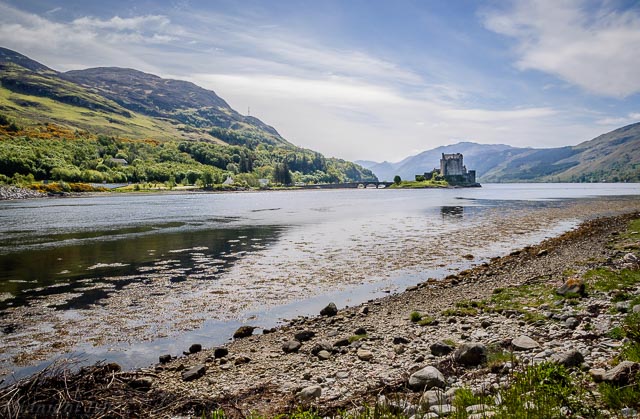 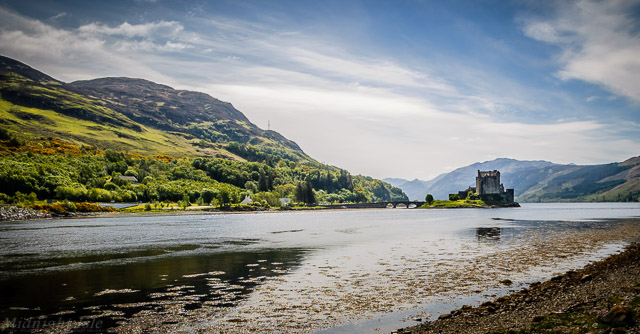 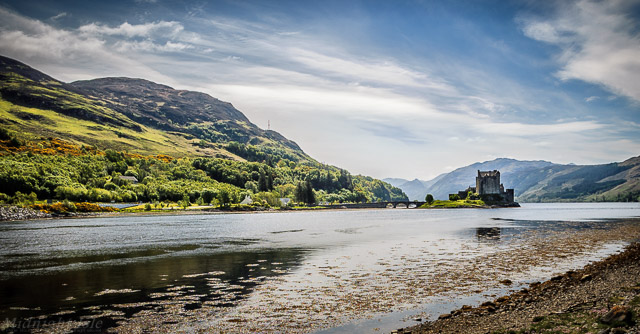 (After clicking an image, the left and right cursor keys can step you back and forward between the stages.)