Welcome to the Midnight Isle, my creative blog composed mainly of photography and digital imagery, sometimes accompanied by write-ups, and occasional thoughts.

If you're also interested in other topics, I have an aggregated blog which combines articles from all my blogs. It also provides the ability to filter on categories - for example, listing entries tagged photography, but without manipulation 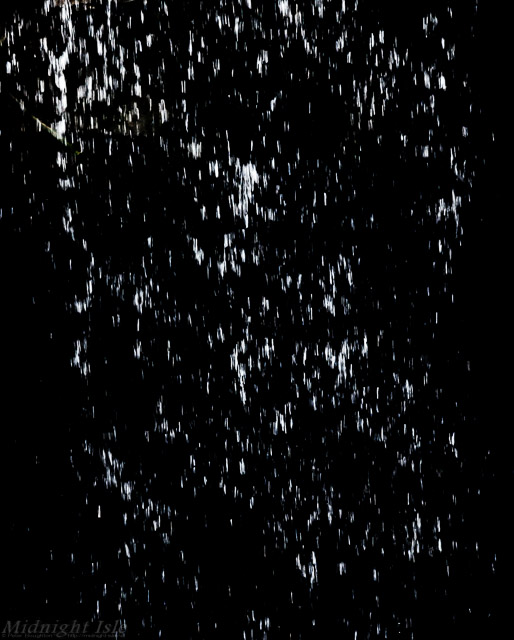