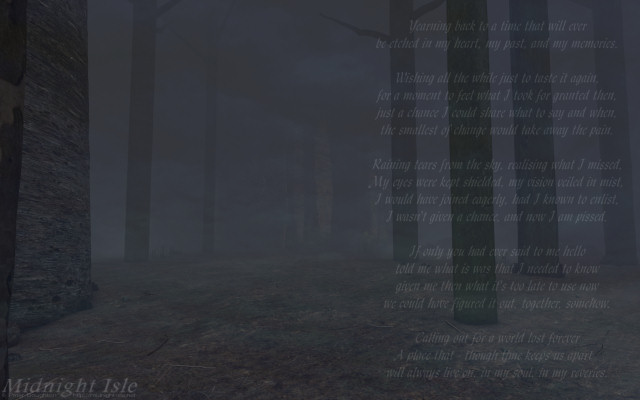 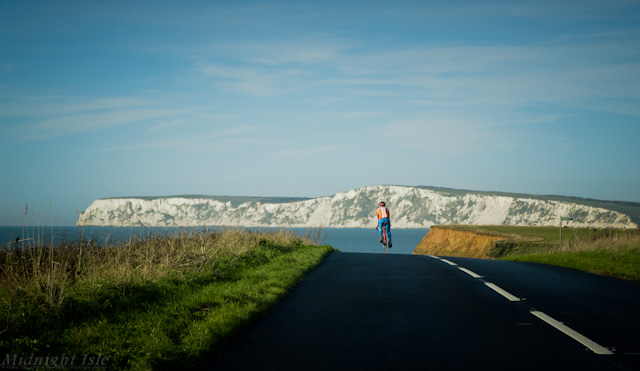 Whilst the camera succesfully captured the moment, post-processing was required to reproduce the image above. If you're interesting in seeing the steps I took, read on. 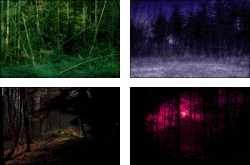 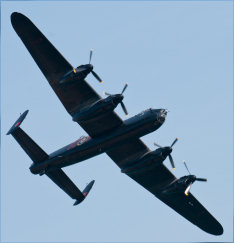 The exhibition ended last night, and it was a good show this year, with a lot of excellent photos on display.

I did reasonably well - whilst I didn't win any of the trophies, two of my images received certificates of merit, plus I received a panel certificate for my "Elemental Views" panel.

This was a set of extra-wide landscapes with ratios between 4:1 and 8:1 - showing that it is not necessary to stick to the 4:3 or 3:2 standard that comes out of the camera, and photographers should instead consider what shape suits the image best.

Both my print panel and digital set of images are now available to view online:

This coming Monday 9th March, I will be exhibiting a panel of photographs at my Camera Club's annual exhibition, Photo 2009, to be held at the Fairfield Hall in Croydon.

In total there will be more than 150 mounted prints, plus over a hundred slides and digital projected images. These latter two will be displayed when the Exhibition is officially opened by Damian Demolder (Editor of Amateur Photographer), at 20:00 on Monday the 9th.

The prints will be available to look at all week long, at any time that Fairfield Hall is open - starting on the morning of Monday 9th and running until the evening of Saturday 14th.

The exhibition and opening event are both free to attend, and with Croydon Camera Club regarded as one of the best clubs in the region, there are sure to be some excellent pictures on display.

View the full article for a sneak preview.